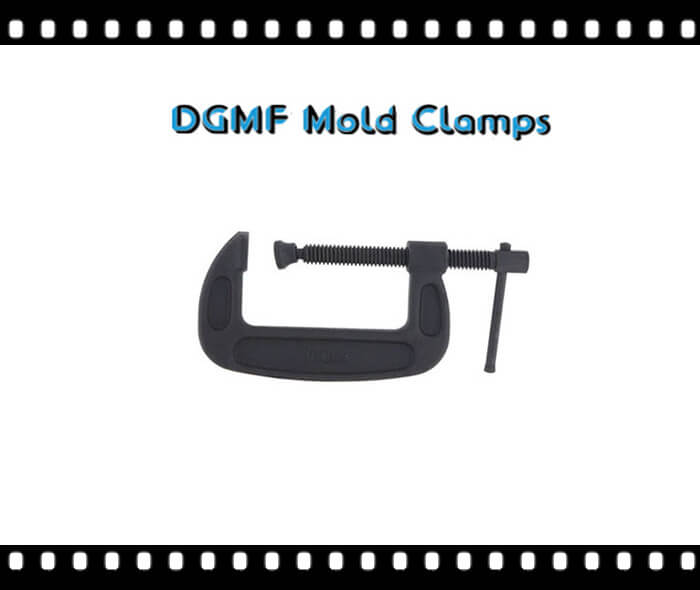 What is G clamp used for?

G clamp (or C clamp) is a type of clamp device typically used to hold a wood or metal workpiece, and often used in, but are not limited to, carpentry and welding.

A G-clamp is one of the most popular types of clamps with DIYers and hobbyists. It is so named because it is shaped like a capital ‘G’. It has two jaws: the upper edge of the ‘G’ acts as one and a threaded screw, which comes through a hole at the bottom of the tool, provides the second jaw for clamping workpieces.

General-purpose clamp for application in metalworking, fabrication, and welding works.

Screw made of steel

Why are C-clamps called C-clamps?

Often believed that these clamps are called “C” clamps because of their C-shaped frame, or also often called C-clamps or G-clamps because, including the screw part, they are shaped like an uppercase letter G.

However, in fact, they were originally called carriage maker’s clamp, or Carriage Clamp.

What is the difference between a G clamp and an F clamp?

F-clamp. Less solid than a G-clamp but with more reach, an F-clamp has a similar arrangement to a spindle with a swivel shoe doing the clamping against an opposing frame. The difference is that the arms are straight instead of rounded, and mounted on a rail which makes them resemble the letter F.

Be the first to review “G Clamp” Cancel reply